Moving to Turkey for a permanent stay. Life in Turkey for Russian-speaking settlers.

Today we are going to talk about the life of the Russian-speaking settlers after they have moved to Turkey. How do they live in this country? Do they like their new lifestyle? How do they realize their potential in Turkey?

The origin, social status, professional background, and personal traits of the people who decide to move to Turkey are quite different: from freelancers to prospering businessmen. However, one thing they have in common is their love for this country. Why do people choose Antalya as their second home? Their goals are different, their reasons vary, but the only thing that unites them is their new love – Antalya!

Please welcome the heroes of our today’s article! 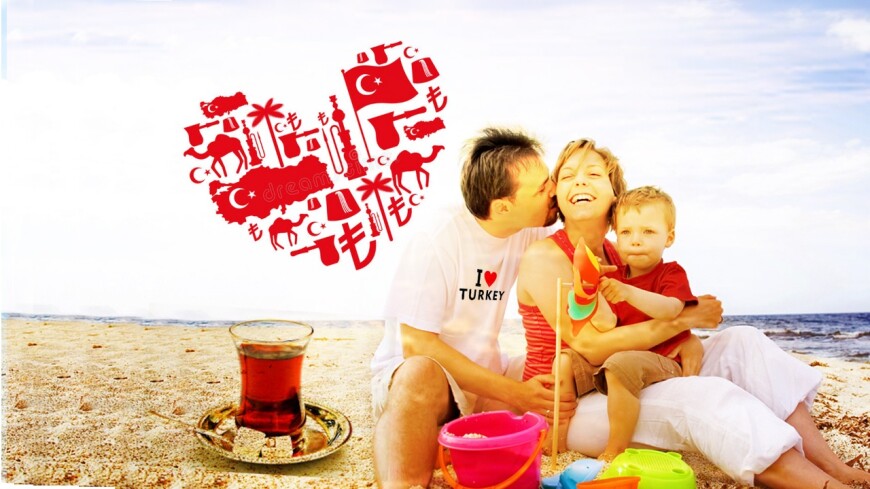 Alice moved to Antalya in 2002 and started to work as a beauty expert in a 5-star hotel SPA center. Eight years later, she got married and gave birth to two charming daughters. Now, as a housewife, she is engaged in raising her children, whom, by the way, she taught the Russian language herself.

Alice's eldest daughter, Esil, does rhythmic gymnastics and regularly participates in city competitions throughout Turkey. Several times, she has traveled abroad with a group of sportsmen and a coach – to Dubai, Athens, Berlin, and has won prizes!

Olga and Vitaly Teterin have quite a different story. The reason they came to Turkey 8 years ago was the health problems of their third daughter. The doctor recommended them to change the environment, and when they perceived how the Turkish climate had served their child, the whole family decided to stay in the country. Now, they have been living in Turkey for almost 8 years.

Having started their life here from scratch, Olga and Vitaly created a public organization Stella, which specializes in holidays and events to entertain and develop kids and teenagers. The tender-heart mail, the Pancake Carnival, quests, picnics, festivals, New Year's show – these are only a small part of the activities that Stella Dernegi holds in the city.

Vitaly has been even elected an honorable and responsible position. He is a member of the Department of Youth Affairs in the City Council of Antalya Administration. Olga and Vitaly are active public life members.  They raise their children as all-sided persons, and they love and know how to rest.

Our third star – Galina – has come to Antalya from Ukraine. She owns an apartment on the outskirts of Kemer. At the time of Galina's moving to Turkey, her eldest son decided to stay in Odessa, but her 10-year old daughter went along with her mother. She enrolled to school and continued her hobbies in Kemer: choreography, and drawing. She started to learn the language and even changed the school for the one with tuition in Turkish. She says it was quite neat.
In the beginning, Galina taught yoga in local sports studios, but later she developed her proprietary health and rejuvenation program. Not only does Galina take an active position in her work, but she also knows for sure the taste of life and recreation.

If you, as well as our heroes, want to wake up and feel happy every morning, enjoy the mountain and sea views, the gentle Turkish sun, make sure to sign up for our YouTube channel "Life in Turkey"  Watch our videos and move to Turkey! Who knows, one day we will film your own story with a happy ending! 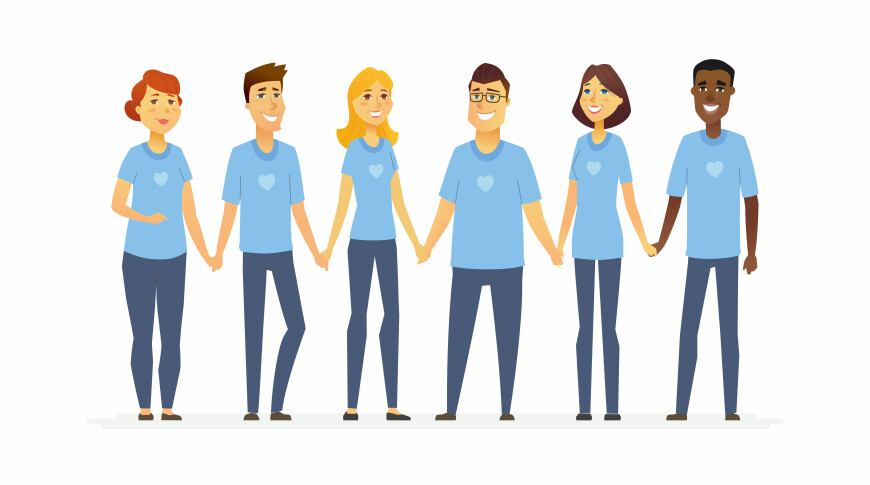 Got a question? Call us!

25
reasons
to buy property in Turkey
with Tolerance
All references
Brian Watt, Fraserburg

I would sincerely like to thank my salesman Rami on all of his hard work and patience on guiding us during our stay in Antalya and also to his manager Mr Yildirim!! After looking at apartments for five days, we finally found one to suit my special needs as I am in a wheelchair paralyzed from shoulders down, so as you can imagine we could not use normal taxis. It was either walking or using public transport. My thanks to Rami for his patience and guidance and all the little things such as getting electric and water. He was there every step of the way, once again many thanks to a fantastic tolerance Company on making my dream come true. Many thanks. Brian Watt... Next